Thank you for submitting your Interest. We will contact you soon! 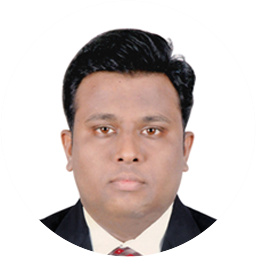 Arun is the founder and Managing Director of Nuratech Group. Arun has been a Technocrat from his age of 15 and had worked with various institutions and R & D labs.  During this period Arun has invented some major breakthrough technology in Software Cloning, Organic Cell computing and optical data processing that is currently being pursued as Nuratech Labs.

Arun holds a Bachelor Degree in Information Technology from Anna University Chennai with 10+ years of IT experience as Team Player, Project lead, Director in Planning, Architecture & Design, Software/Hardware Development, Operational Processes, Roll Out, Requirement analysis, and Project Management. Arun decided to set the vision of making an Intelligent planet and has been implementing systems with human like intelligence.

Arun has dedicated himself towards creating a world renowned multibillion global enterprise which can touch each and every ones life through technology and intelligence. 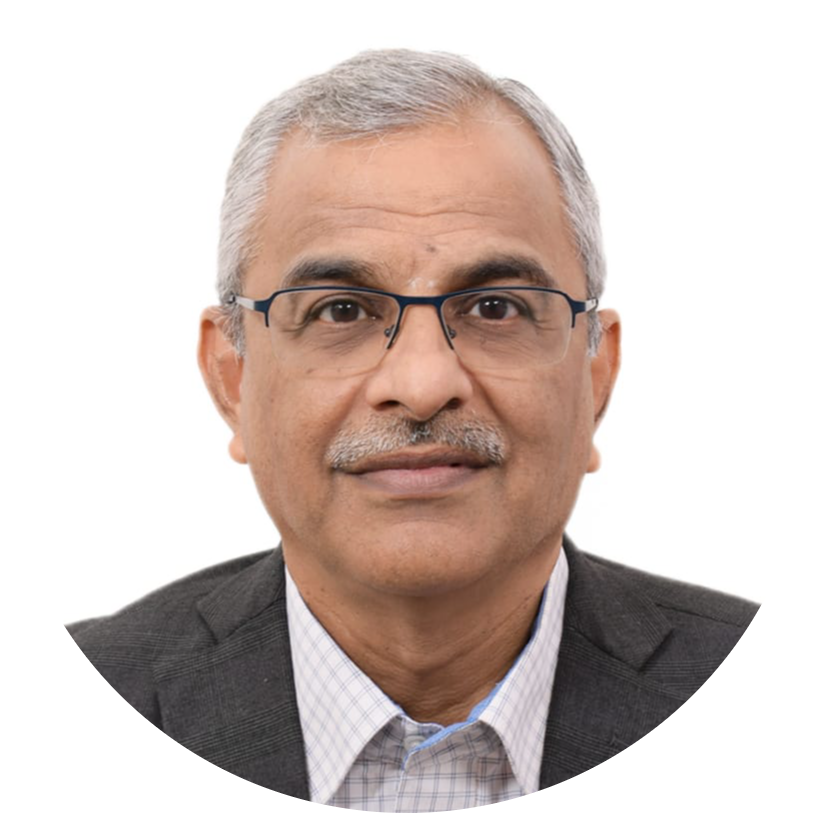 Bharath Iyer is a Mechanical Engineer by qualification, having 30 yrs. of Industry experience in the Steel, Power and Telecom sectors.

Nearly two decades of Telecom industry experience having installed, operated and maintained ~ 40k telecom towers across India and was the member of the Management team of GTL Infrastructure Ltd, Mumbai.

Deepak Rao is a result driven leader with over 20 years of experience in sales and operations spread across telecom, e-commerce and ITES Industries. Consistent record of delivering extraordinary results in growth, operational performance and profitability.  Co-founder – Pudge Technologies Pvt. Ltd. 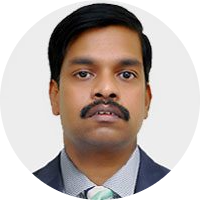 Shankar Varadharajan has earned a B.Tech. (1995) from Anna University, Chennai, a MBA (1997) from the Bharathidasan Institute of Management, Trichy and a MS (1999) from the University of Illinois at Chicago.

Worked as Manager in Industrial Development Bank of India from June ’97 till June ‘99 (Investment Banking Division) in structuring and project financing of Infrastructure projects in Telecom and Power sectors. Projects worked on include Dabhol Power (Phase II), PPN Power, Fascel Limited and Bharti Televentures. He also worked on certain mergers and restructuring deals including Pennar Aluminium merger with Hindalco and valuation of Gas Power Projects for NTPC. .

Joined Motorola, USA in October 1999 and worked in the areas of product development and testing, deployment, customer interface, program management, and third party vendor management. He was instrumental in setting up the CDMA system test labs in India.

Joined Tata Infotech Ltd in June 2003 as the Head of Software Testing Center in Chennai with a well-defined objective of growing the Tata Infotech’s Offerings and Delivery capabilities in the Wireless Area. He had grown the business of the center from almost zero revenue to more than $1.5 Million USD in the financial year 2003 -04.In addition he was heading the Wireless Data Division of Tata Infotech, which did more than $3 million USD business during 2004.

Joined Tata Teleservices (Maharashtra) Limited in October 2004 as part of Managing Director’s turn around team with an objective of turning the company operationally profitable in a span of eighteen months currently working as Vice President (Strategy). Also in addition he is responsible for maintaining the Management Dashboard for the Board, oversee treasury and funding planning with the Banks and promoters and is chartered to define the business plans and strategies. 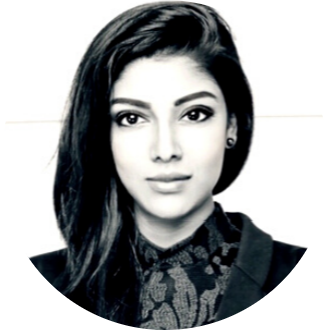 Krishitha Sundar An IT Engineer, MBA from the UK, over 15+ years of experience in fields of Technology Consulting, Strategy & IT Project Management.

Gained International experience by working in more than 14 countries in diverse roles. Aiming to maximize the profitability of your business through the acquired skills and knowledge.